Skip to main content
Back to top
Cine Latino

Carla (García) and Santiago (Martínez) have built the archetype of a close-knit family over the years, but all this is put to the test when Carla’s mother is found dead at home. What was supposedly an accident is quickly shrouded by a curtain of suspicion and betrayal as the mysterious circumstances surrounding the death unfold and Carla’s father Elías becomes the main suspect. Uncertainty gives rise to accusations and betrayals that will unravel the once impeccable family unit, culminating in a shocking finale.

Please note the film will screen with English subtitles during the festival. 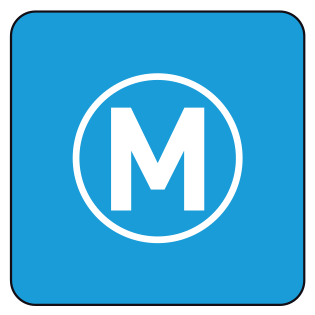