Skip to main content
Back to top
New Spanish Cinema

Based on the novel by author Bernardo Atxaga, The Accordionist’s Son tells the story of two men who are forced to face their dark past as part of the Basque separatist movement of the 1960s.

On the eve of a complicated heart operation, estranged best friends David (Aitor Beltrán) and Joseba (Iñaki Rikarte) are reunited on a ranch in Northern California. As the days pass after his surgery, David is placed on life support while his wife Mary Ann (Frida Palsson) and Joseba prepare to say their final goodbyes, but not before the secrets of David and Joseba’s violent past are revealed. Via a memoir that stretches across most of the 20th century, David’s life is conveyed in a series of superbly orchestrated flashbacks. From the peaceful town where he was raised under a fascist accordionist father to his reluctant entanglement in the terrorism, the complex and painful reasons for Joseba and David’s 20-year separation are laid bare.

This is an illuminating and absorbing story of friendship, love, sacrifice and rebirth amidst harsh political turmoil.

Please note the film will screen with English subtitles during the festival. 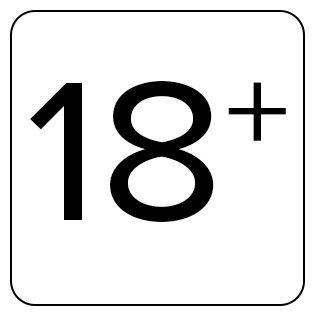